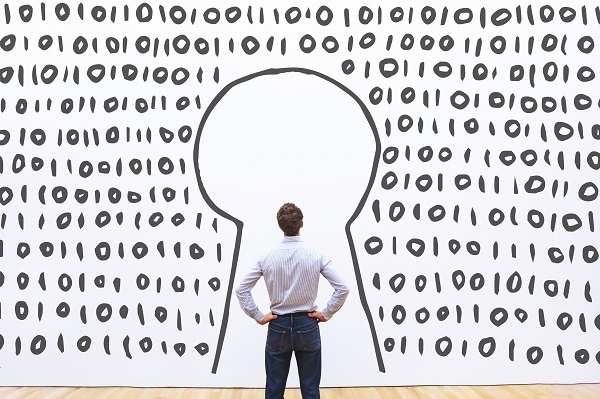 This document describes how a financial institution may mitigate against logical attacks on ATM machines. A logical attack on an ATM is a sophisticated attack with a planned set of actions to gain access or compromise ATM machines. These attacks may include attaching hardware devices like card skimmers, or may have multiple steps such an attached USB to deliver sophisticated malware to the underlying operating system or banking software.

What is a logical ATM attack?